Enter our contest for your chance to get expert, one-on-one advice from a dance music legend. Get the personal help you need to take your music to the next level.

And who knows, you could possibly get signed by Armada Music!

Enter our contest for your chance to get expert, one-on-one advice from a dance music legend. Get the personal help you need to take your music to the next level.

And who knows, you might even get signed by Armada Music!

Yeah, you read that right!

We're bringing you an awesome opportunity to sit face-to-face (well, over a video call) with Ferry Corsten to talk all-things music.

Want to ask him about how to take your own music to the next level? Sure! Or get some career advice on breaking into the pro EDM scene? Yep, that's cool too.

With over 25 years of studio experience, a hit-studded discography and an undeniably impressive track record as a composer, it’s safe to say that electronic music icon Ferry Corsten knows a thing or two about music production.

The Dutchman has been among his scene’s most authorative figures since he released seminal Trance classics such as ‘Out Of The Blue’ (as System F) and ‘Gouryella’ (as Gouryella).

And following the release of his masterclass for Armada University and FaderPro he's now ready to chat one-on-one with the lucky winner of this contest. 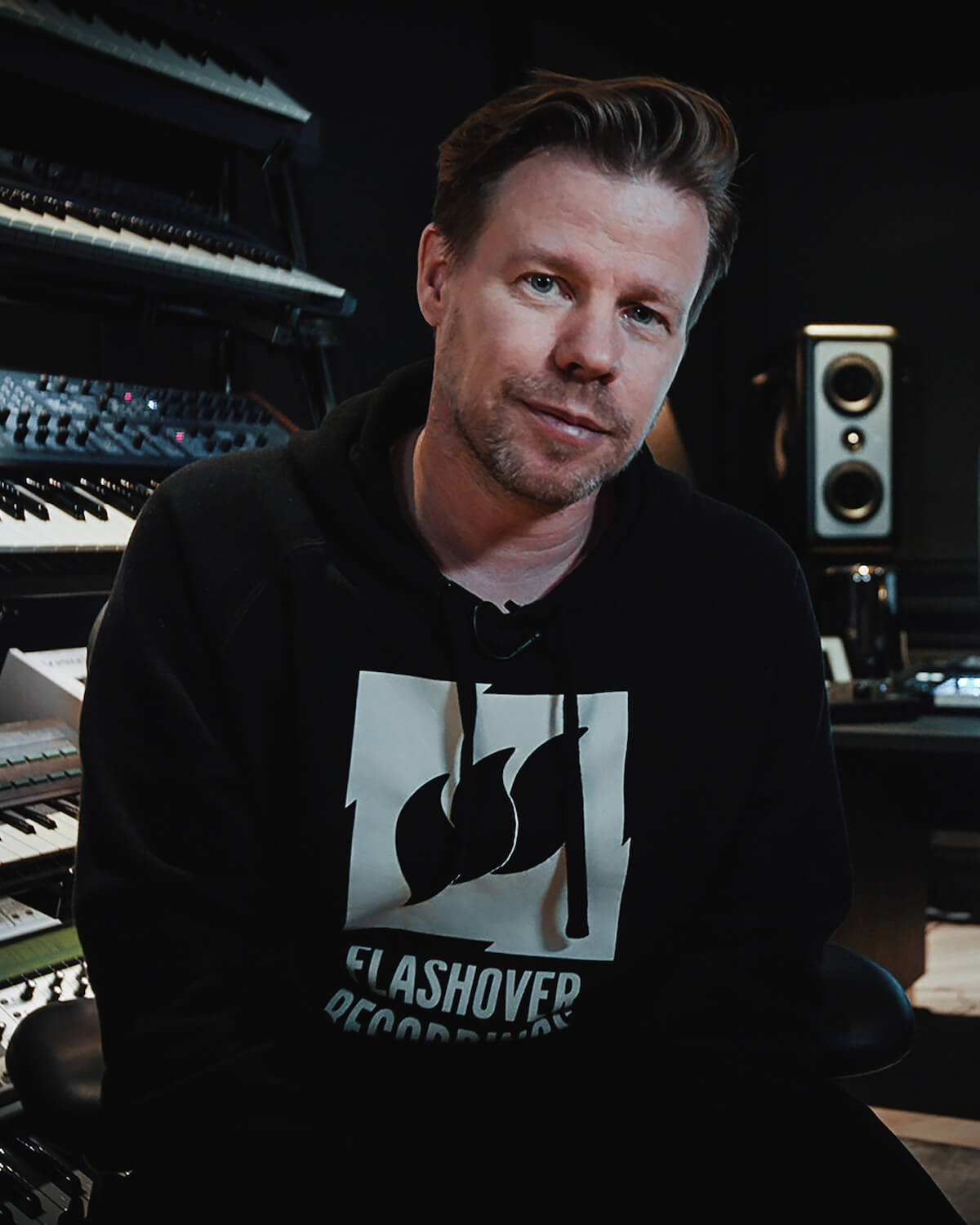 Not only can you win a one-on-one call with Ferry, but you'll also get a video call with Armada Music's A&R Manager Harry Fowler too. He'll listen to your demo track, give you feedback and help you progress your career in music.

And who knows, you could possibly get signed on the spot!

Remember, there are three chances to win!

So it's no wonder that he's gained a global following and still pushes the boundaries in the electronic music scene.

In his first masterclass he gives you unprecedented access to his creative process, tips & techniques that will help you grow in your music production journey.

Are you ready to get in the studio with Ferry Corsten?

The contest is open to everyone who buys the In the studio with Ferry Corsten masterclass. Once you've purchased that course, create your demo track and submit it (see below) for a chance to win.

Yes. If you want to find out more about the 21 chapters within the 4.5 hour course, click here. Or if you're ready to buy, click here.

What you submit is completely up to you. The Armada A&R team are used to spotting unpolished diamonds that they know will make it big. But our advice - submit your best work!

A few days after you purchase Ferry's masterclass, Armada University will assign special demo feedback credits to you and send you an e-mail detailing how you can claim your demo feedback through demo submission platform LabelRadar.

When you submit your demo, make sure you title your demo 'Ferry Corsten Demo' so they know that's your contest entry. Once submitted, they will listen to your track and consider it with the other contest entries.

They'll also bundle their notes and send you a full demo feedback report in return, which includes a detailed star rating and a few personal words. That way, you're getting an extra push in the right direction with valuable tips and tricks tailored to your current production level.


Are the video calls with Ferry and the A&R together or separate calls?

If you win the top prize, you get two separate video calls - one with Ferry and one with Armada Music's A&R Manager Harry Fowler.


How long will I get to chat if I win the top prize?

You'll get 30 minutes on each call - plenty of time to talk through your demo track, your career aspirations and to get tips from Ferry and Armada's A&R.


What do I get to talk to Ferry and the A&R about?

Well, that's up to you! But we imagine you'll want to get some in-depth feedback about your demo track. And some career advice on how to get to the next level in your music career. After all, you'll be talking to the experts in the business so they'll be able to guide you with their advice from their years of experience in the business.

Yeah, that's a possibility. If your demo track is awesome then you could possibly get signed there and then. No promises, but it could happen. That's why this is an opportunity not to be missed!

The contest closes on March 16th, 9am GMT. So make sure you submit your demo by then if you want to be in with a chance of winning!


When will you announce the winners?

As you can imagine, it'll take us a while to listen to all the demo tracks we receive. So we'll probably announce the winners around the end of March.


How will you announce the winners?

We'll get in touch with the winners by email. So keep your eyes on your inbox around the end of March.