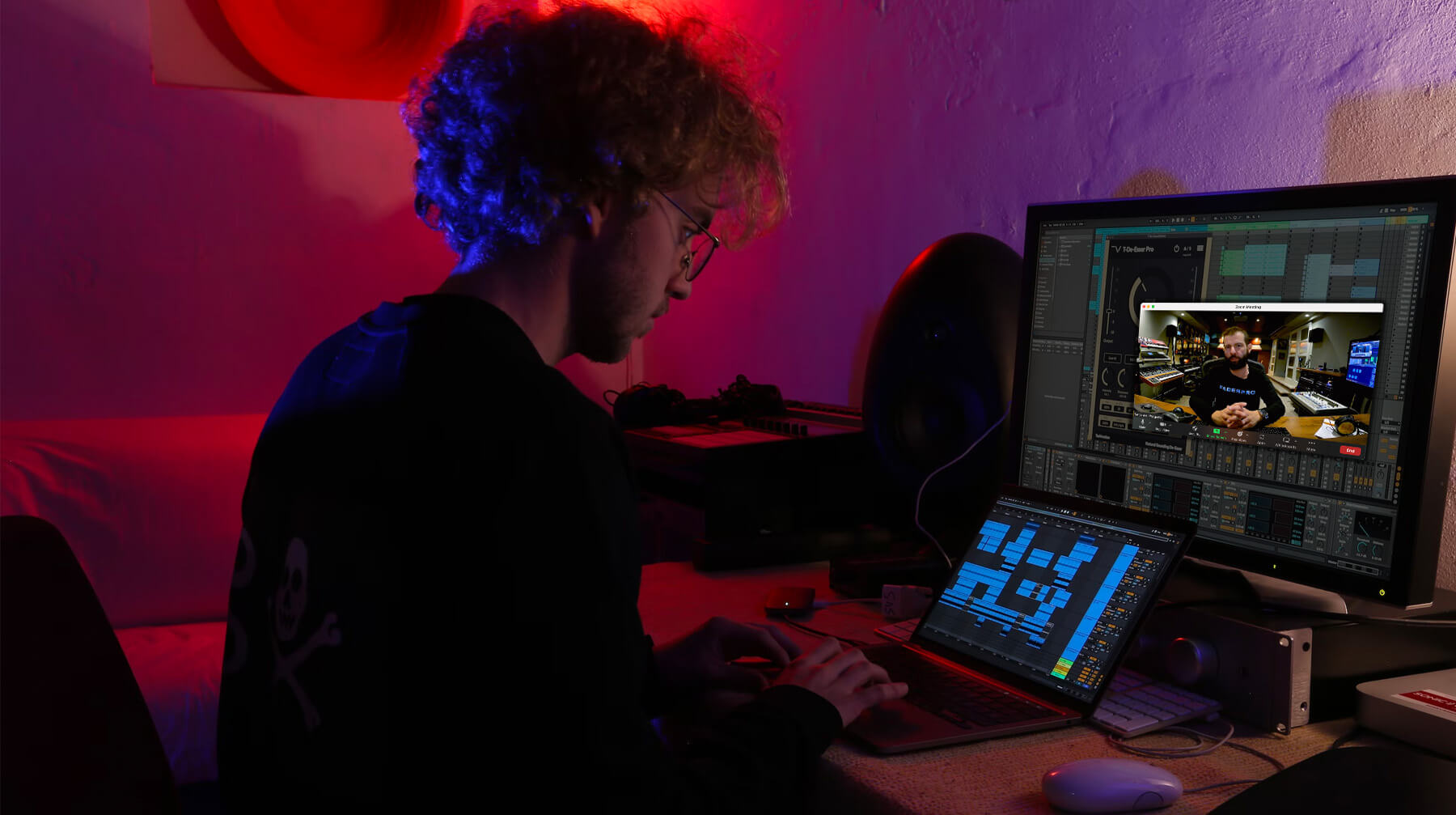 Any production topics of your choice

Pro producers with decades of experience

Your own personalized production masterclass

Let's face it, we all get stuck on a track now and then. Perhaps you've got a great idea that you just can't seem to build out into a full track, or maybe you're stuck on the arrangement, or what transitions would work best. Perhaps you need help polishing the sounds or critiquing the mix.

Wouldn't it be great if you could get help from a pro?

Well, now you can with Mentor My Production.

Video chat live on Zoom with your own industry pro mentor
You guide the topics, your mentor provides the experience and expertise
Regular, weekly sessions* giving you time to work on new skills
Work with your mentor inside the DAW on your own tracks
Overcome production roadblocks and rapidly build new skills
Record every session so you can re-play it when you need to
* Weekday session dates and times are flexible, US and Europe timezones available

Choose your Mentor My Production sessions

Our mix engineers have decades of experience across all genres and have released on the biggest labels in the world. 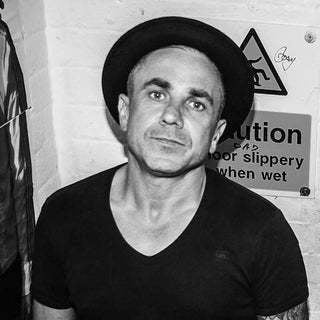 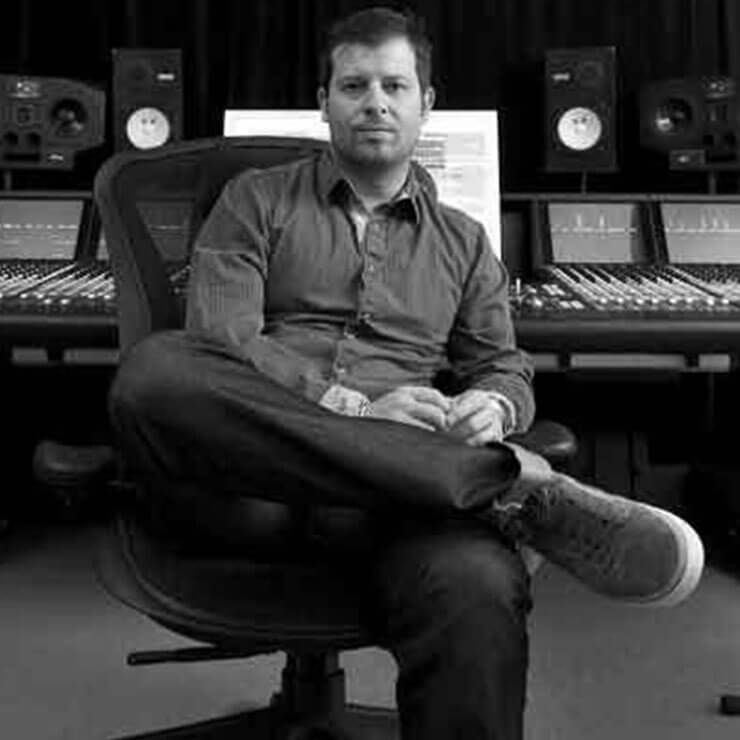 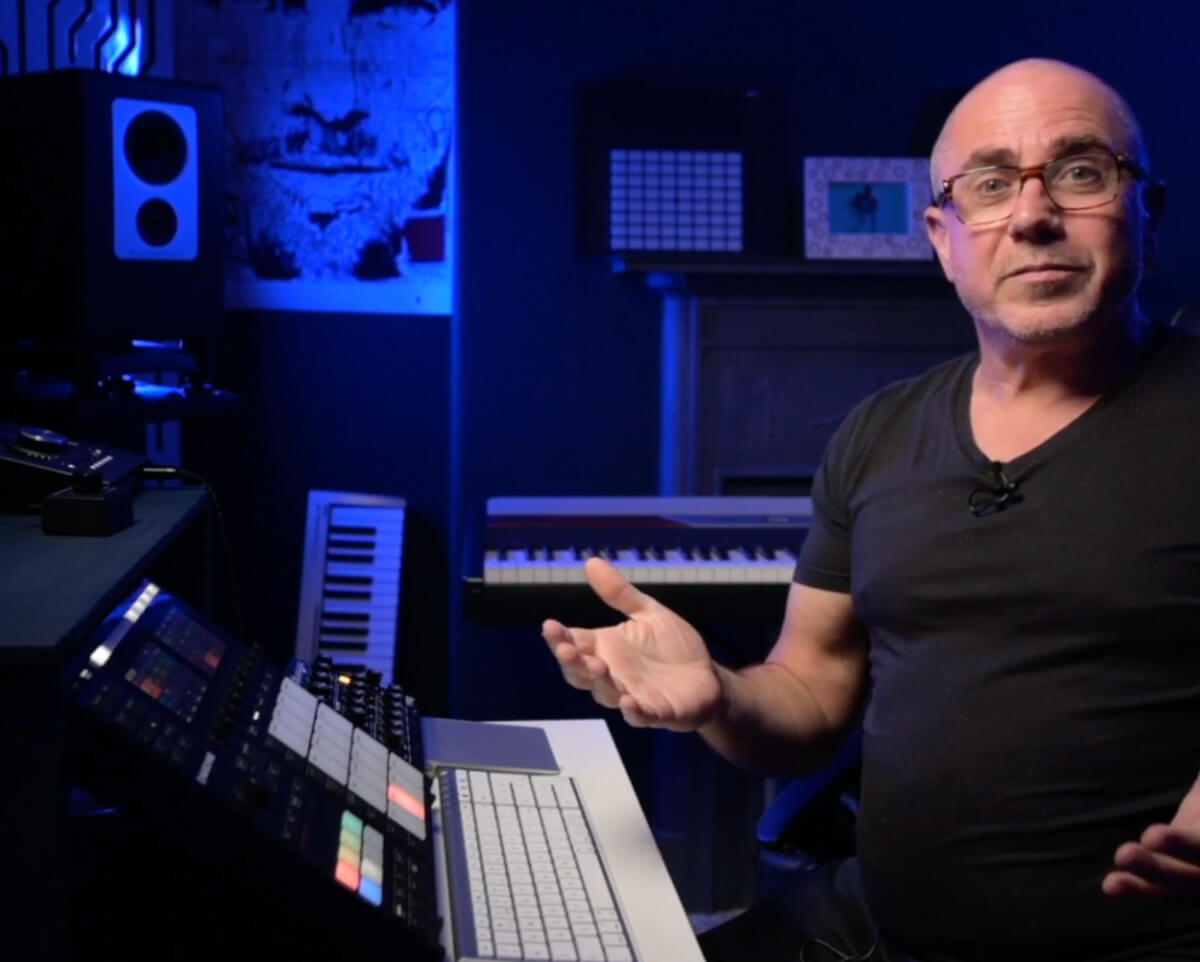 Over the past 25 years, Jason Herd has garnished worldwide acclaim under numerous monikers including Juan Kidd and Herd & Fitz. He's released his signature vocal house sound on the world's biggest labels including Defected, One Love, Sondos, Subliminal, Size, Toolroom, CR2, Azuli, Moody and many others. On your journey throughout clubland, you're sure to have heard his Juan Kidd & Felix Baumgartner classic “Now You're Gone feat. Lisa Millett” released on Defected and which was parked at Beatport's #1 spot for weeks. His Herd & Fitz ft Abigail Bailey track “I Just Can't Get Enough”, released on Subliminal records, landed in the Top-20 in 16 countries!

Jason is also one of the UK's most respected DJs initially famous for his warm up sets back in the day for the like of David Morales, Frankie Knuckles, Erick Morillo and Joey Negro to name a few. He has graced the cover of DJ Mag with a “Live at Byblos Glasgow” mix compilation and has held residencies at Subliminal Sessions, Gods Kitchen, Gatecrasher and Sankeys in his hometown of Manchester UK.

At every step of the way Jason produces music at the highest possible level, often writing and collaborating with talented session players and seasoned vocalists to achieve a sound that is both polished, yet retains the edginess and thickness that captivates the dance floor and hits in all the right places. His skillset is one that spans all areas of expertise including sequencing, tracking, arranging, mixing, mastering and even how to make sure your tracks have what the labels want. 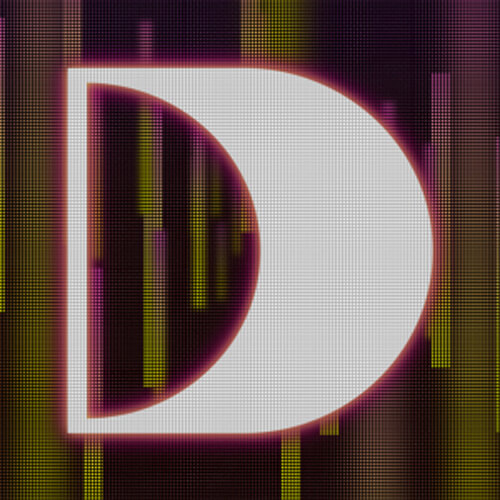 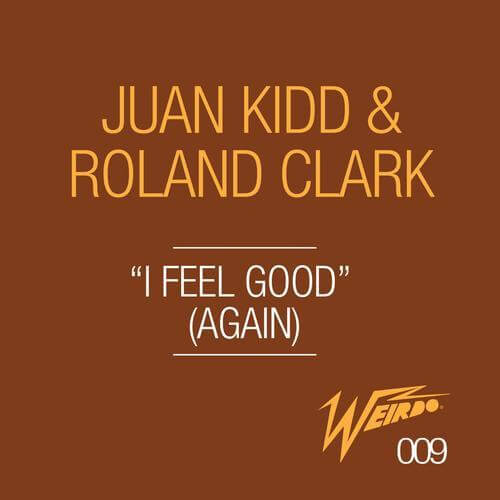 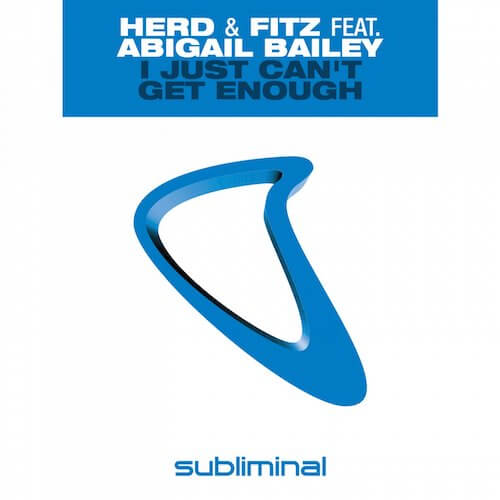 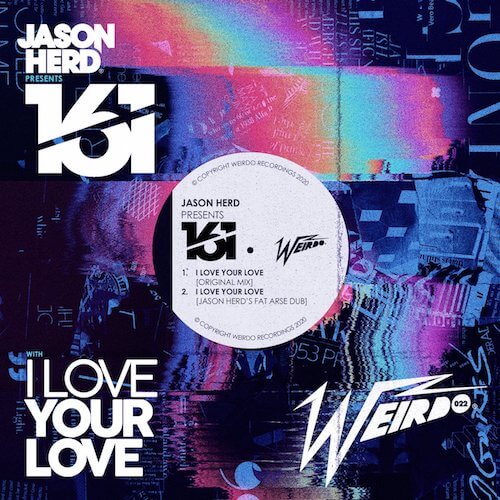 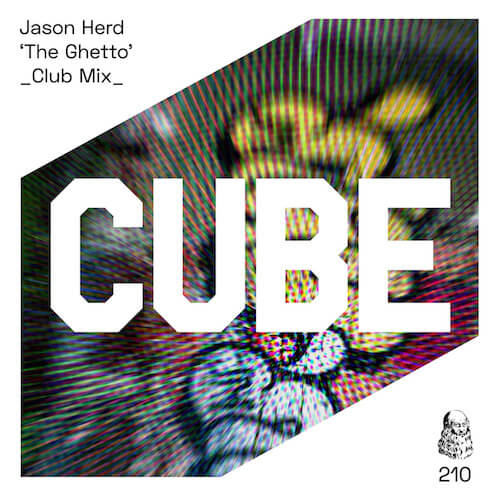 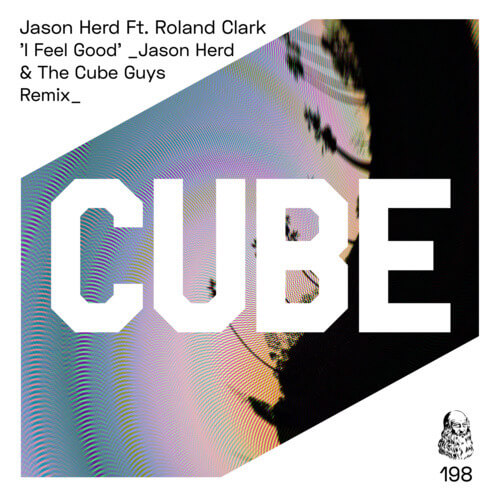 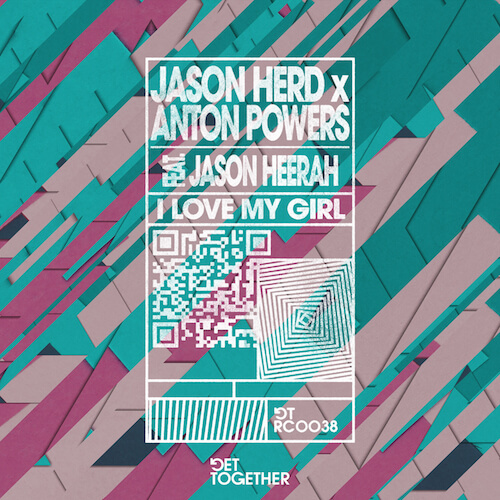 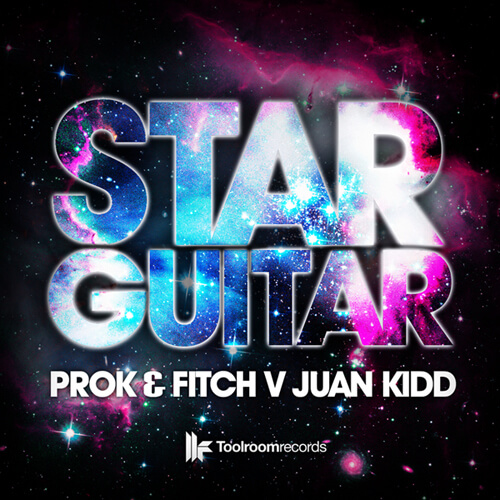 Next up: Vincent di Pasquale → 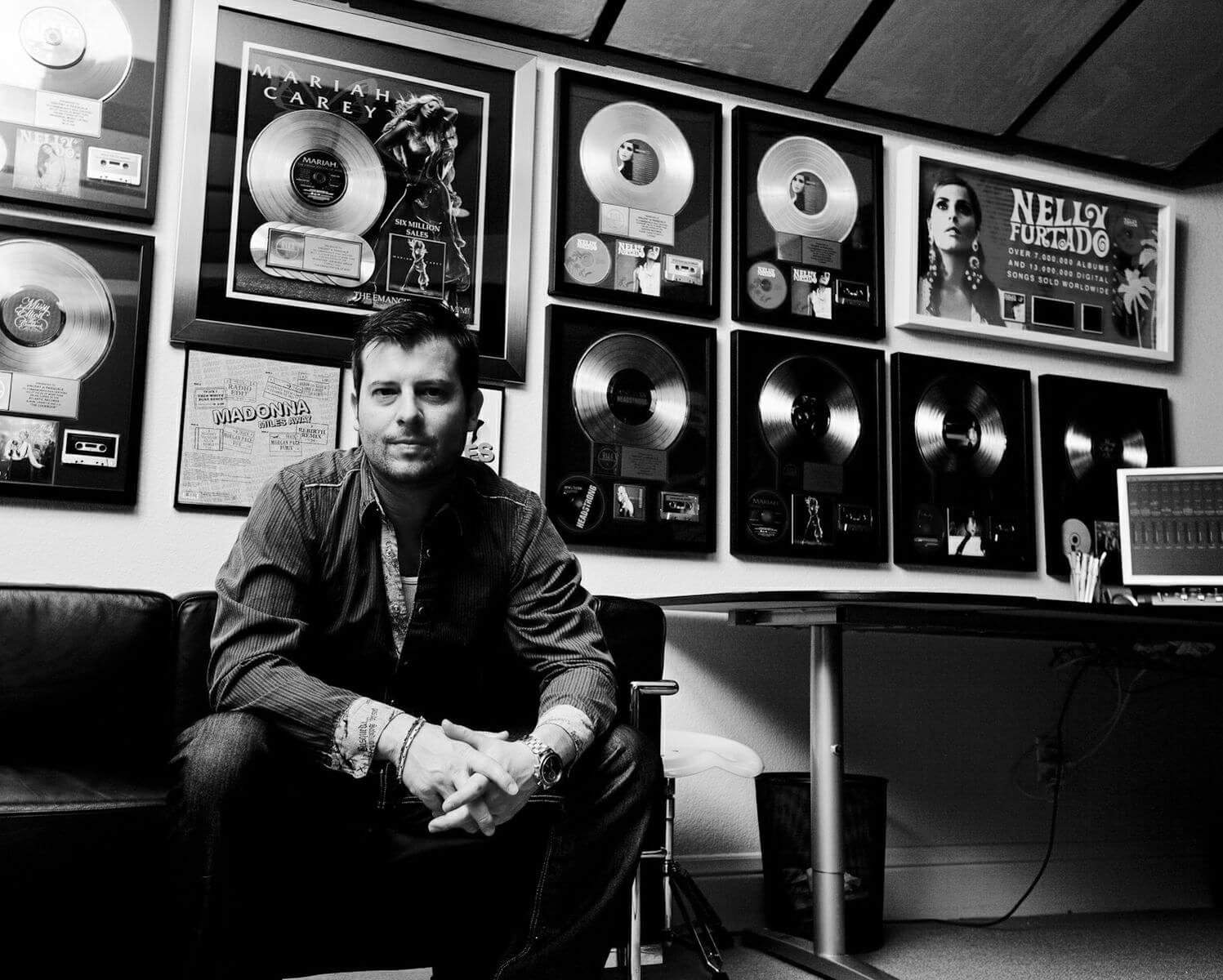 With a music career spanning 20 years, there's nothing that Vince doesn't know about creating awesome tracks that get dancefloors shaking across the globe.

Just check out the glistening records framed along his hallways, representing industry breakthroughs with the likes of Madonna, Justin Timberlake, Nelly Furtado, One Republic, Mariah Carey and Missy Elliott, among others.

"I always try to change it up in my productions," he says, "throwing in live instruments and giving the track a human factor." Like having a local saxophonist jam on his extended remix of Maria Carey's “Say Something.” Or incorporating a live bass guitar in his remix of Madonna's “4 Minutes,” (feat. Justin Timberlake), which reached #1 on Billboard's Hot Dance/Club Play chart. The single also went on to earn double-platinum sales status, almost unheard of in today's digital world. 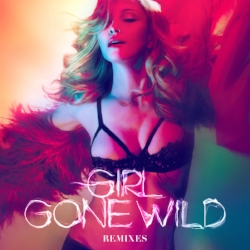 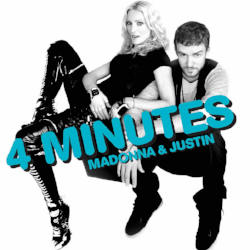 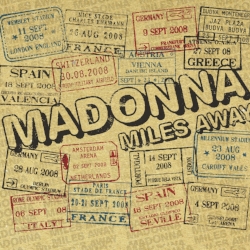 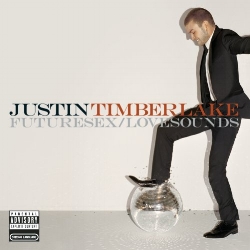 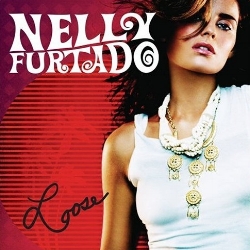 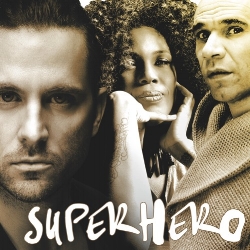 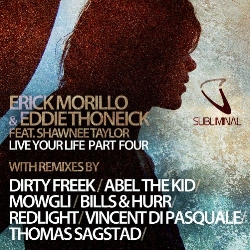 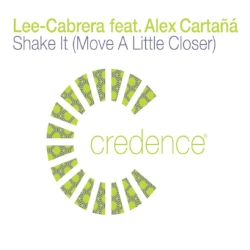 Next up: Leon Bailey →

Ready to take your music to the next level?

If you can't find the answer below to your question, don't hesitate to get in touch with our customer services team and they'll be sure to help you out.


What is Mentor My Production?

It's a live 1-on-1 online video mentoring service where you get to work on your own music with one of our highly experienced industry pro producers.

Tapping into the creative and technical expertise of our mentors means you'll learn invaluable techniques to boost your production skills and rapidly take your tracks to the next level.


How does it work? What's the process?

Once you've purchased one of the Mentor My Production packages, here's what happens:


How will we be able to work inside the DAW?

You'll have your DAW running on your computer with screen sharing on so your mentor can see what you're doing. The audio from the DAW will stream out from the master bus via LISTENTO so your mentor will hear exactly what you're hearing in high quality audio.

LISTENTO is a subscription service from Audiomovers - your first 3 months are free as part of your Mentor My Production purchase.


What topics will my mentor cover?

That's totally up to you!

During the initial call, we'll uncover the issues that you're facing - what you're stuck on, what you want to improve, what you're not clear about and what you want to achieve. From that conversation, your mentor will be able to identify the topics to be covered in your sessions. Of course, once the sessions start you can ask about and get help on anything you like!

It's a plugin that sits inside your DAW and streams high quality audio over the internet. It comes as part of your Mentor My Production purchase and we'll walk you through the setup in the first initial call so you're ready when your first mentoring session comes around.

As you're working with your mentor, they'll be able to hear high quality audio directly from your DAW via the internet stream coming from LISTENTO.

No. LISTENTO is a subscription-based product and you get three months free as part of your Mentor My Production purchase.


Do I get to choose my own mentor?

Not at the moment, no. We'll pick your mentor for you based on a number of factors including what you want to work on as well as practicalities of scheduling.


Do I stay with the same mentor for all sessions?

Mentoring works best when you're able to stick with the same mentor as you build your skills. So we'll make sure once you start you get to work with the same person.


Why do I have to buy 4 sessions rather than just 1?

With the launch of this brand new mentoring service, we're keen to balance the cost and effectiveness of your sessions. We believe having multiple sessions will allow you to consolidate your learning better, thereby bringing you greater value. After each session, you'll be working on things your mentor has tasked you with so follow-up check-ins and further advice will ensure your skills get stronger and more embedded in your workflow.


Do the sessions have to be a week apart?

No. During our initial call with you we'll work out a schedule for each of your sessions so it fits with your diary. A week between them is a good rough guide, but it's not set in stone. Flexibility rules.


What commitment do I need to make?

Good question. Mentor My Production is a commitment on both our parts - on our mentors and on you. So we'll expect you to attend all 4 sessions and between them put into practice what you've learned. But hey, that's nothing more than you'd expect or want from a service that you're spending your hard-earned cash on, right?

Yes. We expect you to be working in your DAW of choice.