Release a track with Nicky Romero!

WARNING: This contest could seriously launch your music career!

WARNING: This contest could seriously launch your music career!

Enter now for your chance to collaborate and release a track with dance music superstar Nicky Romero!

The stuff of dreams

This is your chance to work alongside one of the biggest names in dance music.

As part of the release of his Digital Music Masterclass, Nicky Romero is now offering you the chance to finish the track he started during the course and release it on his Protocol Recordings label as a potential collaboration with him.

As a DJ, producer and mogul whose label is at the forefront of modern electronic dance music, it goes without saying that Nicky Romero is one of the most influential artists of his time and a force to be reckoned with.

So, being alongside Nicky Romero with a release like that, you'll get the visibility and recognition that normally takes years to build.

If you're serious about making it in the dance music industry, you definitely won't want to miss this opportunity! It could be the launchpad to your new music career. 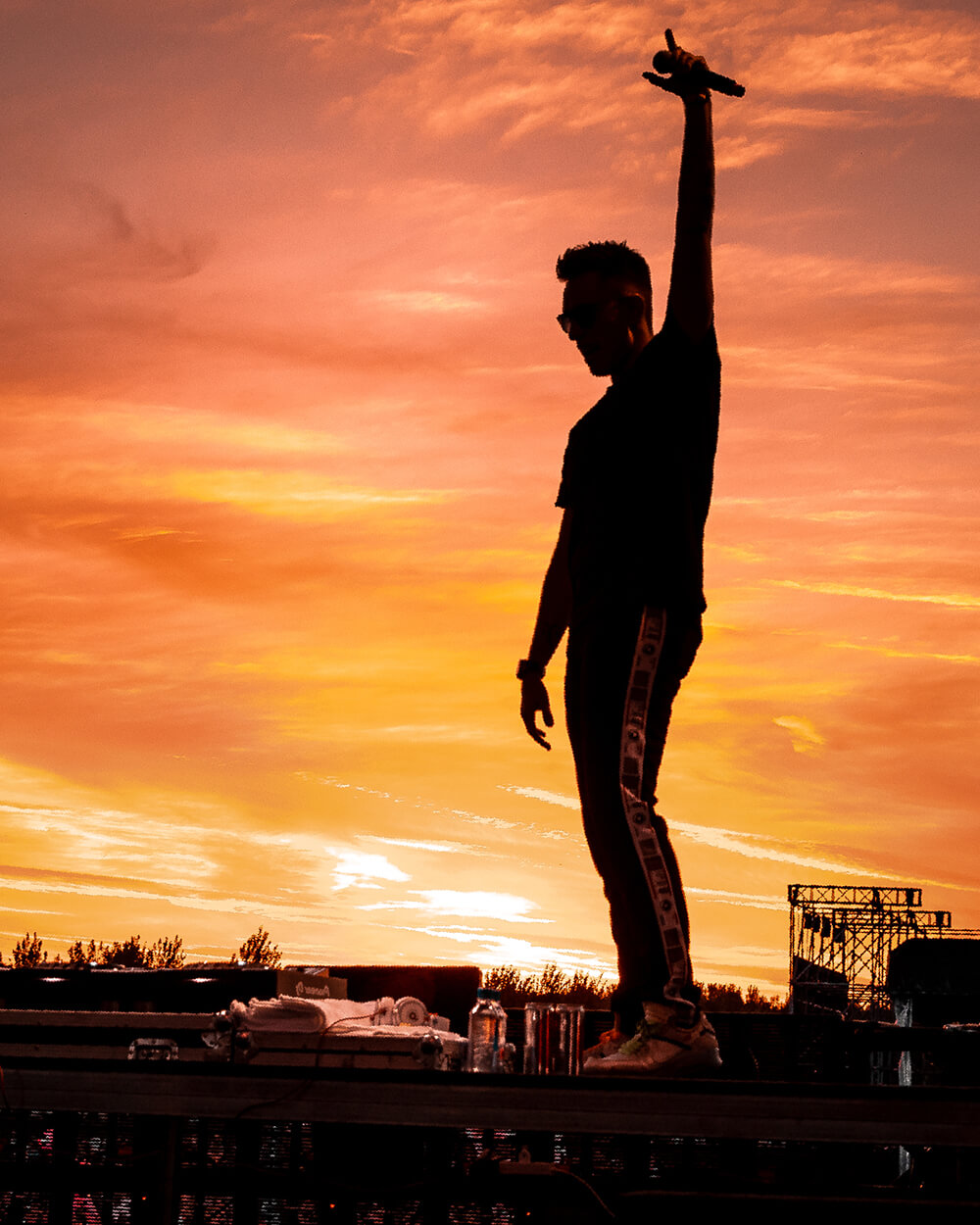 1
Purchase Parts 1, 2 and 3 of Nicky Romero's Digital Music Masterclass
2
Download the stems and project files from Part 3
3
Finish the track, adding your own creative and technical flair
4
Upload your finished track to Soundcloud and submit the link using this form

If you've already bought one or more parts of this masterclass, choose the relevant button below to get the remaining parts.


Find out more about the masterclass here

The contest is open to everyone who buys all three parts of Nicky Romero's Digital Music Masterclass. Once you've purchased all parts, download the stems & project files (attached to Part 3), finish the track and submit it (see below) for a chance to win.


Do I have to buy all three parts to be eligible to enter the contest?

Yes. If you want to find out more about the 55 chapters within the 7 hour course, click here. Or if you're ready to buy, use the buttons above.


Where do I get the stems to use in my track?

The stems are attached to Part 3 of Nicky's masterclass. Once you've bought that (either on its own or as part of a bundle), just click the 'Resources' tab beneath the course videos and you'll be able to download them from there.


Do I have to use ALL the stems in the track I create?

No, what you use is up to you. But remember, the aim of the contest is for you to take what Nicky has done and make it your own.

What you submit is completely up to you. The Protocol Recordings A&R team are used to spotting unpolished diamonds that they know will make it big. But our advice - submit your best work!


How do I submit my finished track?

Just upload your track to your Soundcloud account and make it public. Then submit the link using this form

Yeah, that's a possibility. If your track is awesome then you could possibly get signed there and then. No promises, but it could happen. That's why this is an opportunity not to be missed!

The contest closes on August 3rd, 9am GMT. So make sure you submit your finished track by then if you want to be in with a chance of winning!


When will you announce the winners?

As you can imagine, it'll take us a while to listen to all the tracks we receive. So we'll probably announce the winners around the end of August.


How will you announce the winners?

We'll get in touch with the winners by email. So keep your eyes on your inbox around the end of August.