Win the chance to release a track with DLMT

Using DLMT's free sample pack, create a demo track to enter our contest and you could win the chance to get it released!

Using DLMT's free sample pack, create a demo track to enter our contest and you could win the chance to get it released!

Congratulations to Country Club Martini Crew - the winner of this contest

Listen to the winning entry below

From sample pack to floor-filling track

When you enter this contest, we'll give you DLMT's sample pack to build a demo track. The best demo wins - and if it's good enough DLMT will work on finishing it with you and potentially get it released ready for dance floors across the globe!

If you win our collaboration contest, you'll get the opportunity to chat over live video to house music hit maker DLMT.

Want to ask him about how to take your own music to the next level? Sure! Or get some career advice on breaking into the pro dance music scene? Yep, that's cool too.

For the past few years, Dan Balamut (DLMT) has been steadily making his mark on house music. With hard-hitting bass lines fused with euphoric and melodic vocals, his sound has quickly become a staple in the industry.

DLMT’s first taste of success came in the form of his breakout hit “So Cold”. The song, which debuted on Armada in early 2019, set the benchmark for his future sound, spending 15 weeks on the Billboard Dance/Mix Show Airplay Chart before eventually claiming the #1 spot.

Now he's giving you the chance to collaborate with him on a future release. This could be the break you need to step up your music career. 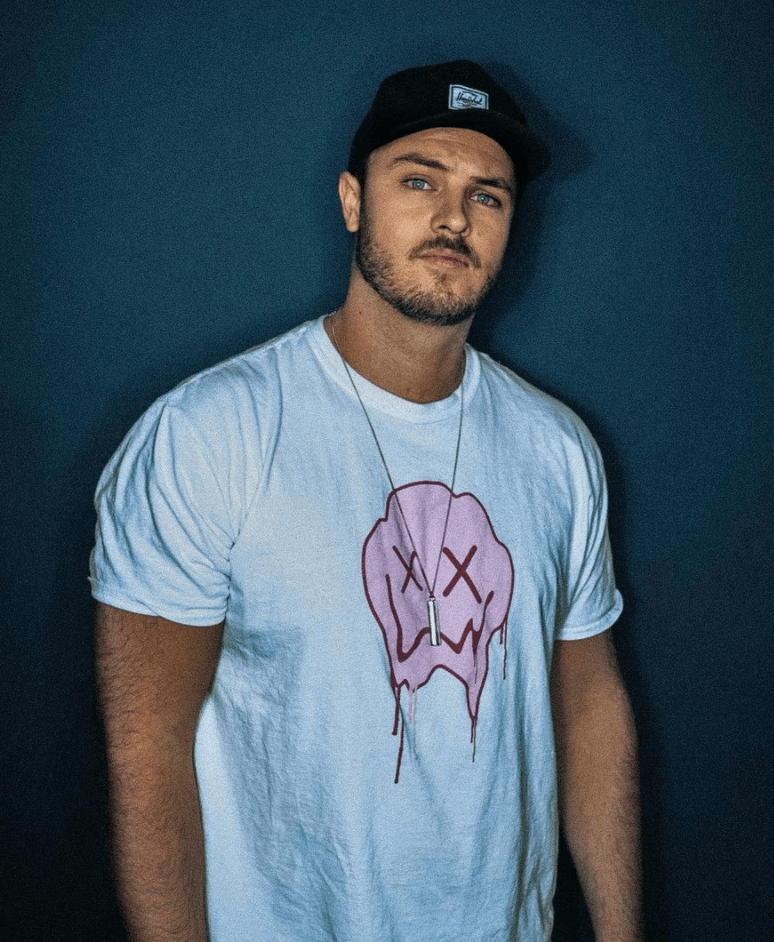 Remember, the Grand Prize Winner gets...

The contest is open to everyone who buys the DLMT's Track from Scratch course. Once you've purchased that course, download the sample pack, create your demo track and submit it (see below) for a chance to win.

Yes. If you want to find out more about the course, click here. Or if you're ready to buy, click here.


How do I create my demo track?

Once you've bought the course, you'll get access to DLMT's sample pack from the 'Resources' tab on the course page. Use those to create your demo track, together with your own sounds and creative ideas to make your demo stand out from the crowd.


How do I get hold of the free sample pack?

Once you've bought the course, you'll be able to download the sample pack from the 'Resources' tab on the course page. Use those to create your demo track, together with your own sounds and creative ideas to make your demo stand out from the crowd.


What's in the sample pack?

What you submit is completely up to you. The DIM MAK A&R team are used to spotting unpolished diamonds that they know will make it big. But our advice - submit your best work!

Upload your demo track to Soundcloud and send a link to promo@dlmtmusic.com with the subject line "Collaboration contest demo track"


Are the video calls with DLMT and the A&R team together or separate calls?

If you win the Grand Prize, you get two separate video calls - one with DLMT and one with a member of DIM MAK's A&R team.


How long will I get to chat if I win the top prize?

You'll get 30 minutes on each call - plenty of time to talk through your demo track, your career aspirations and to get tips from DLMT and DIM MAK's A&R.


What do I get to talk to DLMT and the A&Rs about?

Well, that's up to you! But we imagine you'll want to get some in-depth feedback about your demo track. And some career advice on how to get to the next level in your music career. After all, you'll be talking to the experts in the business so they'll be able to guide you with their advice from their years of experience.


Could my track get released?

If you win the contest, yes that's a possibility. The contest-winning track will get DLMT's expert review and if he thinks it's got real potential you he'll collaborate on it with you and it could ultimately get released. That's why this contest is one not to be missed!

Well, we can't promise, but if your track is a potential hit then that's a possibility.

The contest closes on April 10th, 9am GMT. So make sure you submit your demo track by then if you want to be in with a chance of winning!

We're aiming to announce the winner at the end of April.

We'll get in touch with the winner by email. So keep your eyes on your inbox around the end of April.