You could even get signed! 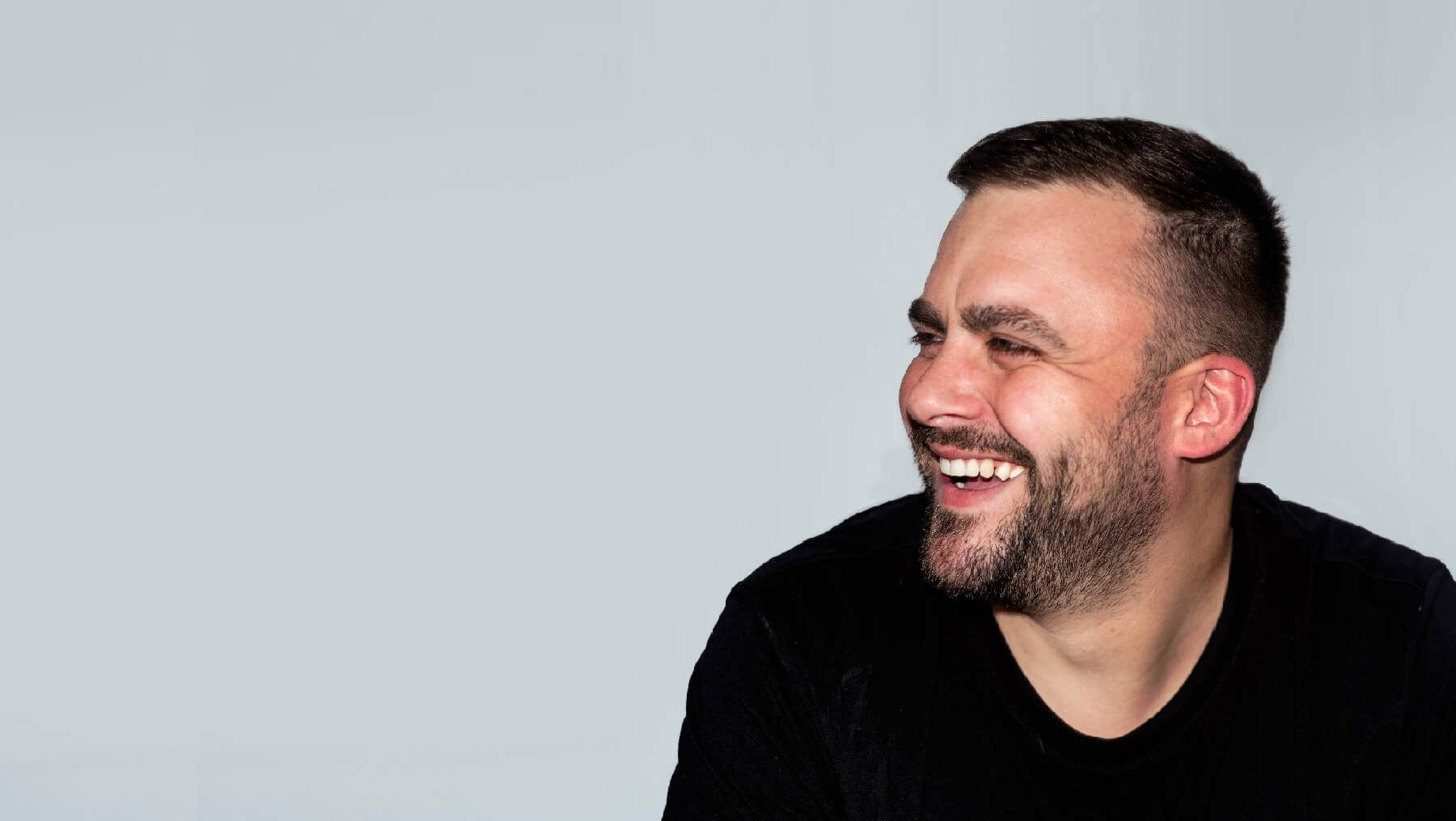 This contest has now closed

Congratulations to London-based DJ/Producer Duo Freight Train - the winners of this contest.

Check out their music using their social links below

Create an original demo track using Max Chapman's STEMS to enter our contest and you could win the chance to get signed by Deeperfect & chat LIVE with Max himself!

From demo track to dialogue

To enter the contest, just purchase Max's course, study his techniques, download the stems and create your own original demo track.

If yours is picked as the best demo, you'll get to chat with the Deeperfect A&R team and Max himself!

Known for his flawless productions and an infectious personality, it didn’t take long for Max Chapman to establish himself as an industry favorite. Max first burst onto the underground scene in 2011 after his debut record saw support from Pete Tong on BBC Radio 1. The decade that followed would see Max achieve a great deal of success as both a producer and a touring DJ.

In 2016, Max's track “Body Jack” was released on elrow music. It claimed the #1 spot across all genres on Beatport in a matter of days. His notched his second Beatport #1 with 2017’s “La Fiesta,” which was released on Jamie Jones’ Hot Creations imprint. This release would serve as a seal of approval that set Max up for a string of successful releases on FFRR, Virgin EMI, Relief, Solá, Toolroom, NONSTOP and more. His debut album Catch Me If You Can was released by MadTech to rave reviews, receiving a 9/10 from Mixmag and DJ Mag and peaking at #10 on Beatport.

As comfortable as he is in the studio, Max is no stranger to the stage. His career has brought him appearances across Europe, North America, South America and Canada at venues and events like Goldrush Festival, CRSSD Festival, Parklife, Hideout, Snowboxx and Fabric. In 2016, he ticked off a huge industry box with a set at Lost Beach club in Ecuador as part of the Boiler Room network, which was the first ever Boiler Room event in Ecuador and was streamed worldwide to thousands of people.

Now he's giving you the chance to learn his hit-making techniques and win live chats that could propel your music career to the next level. Are you ready? 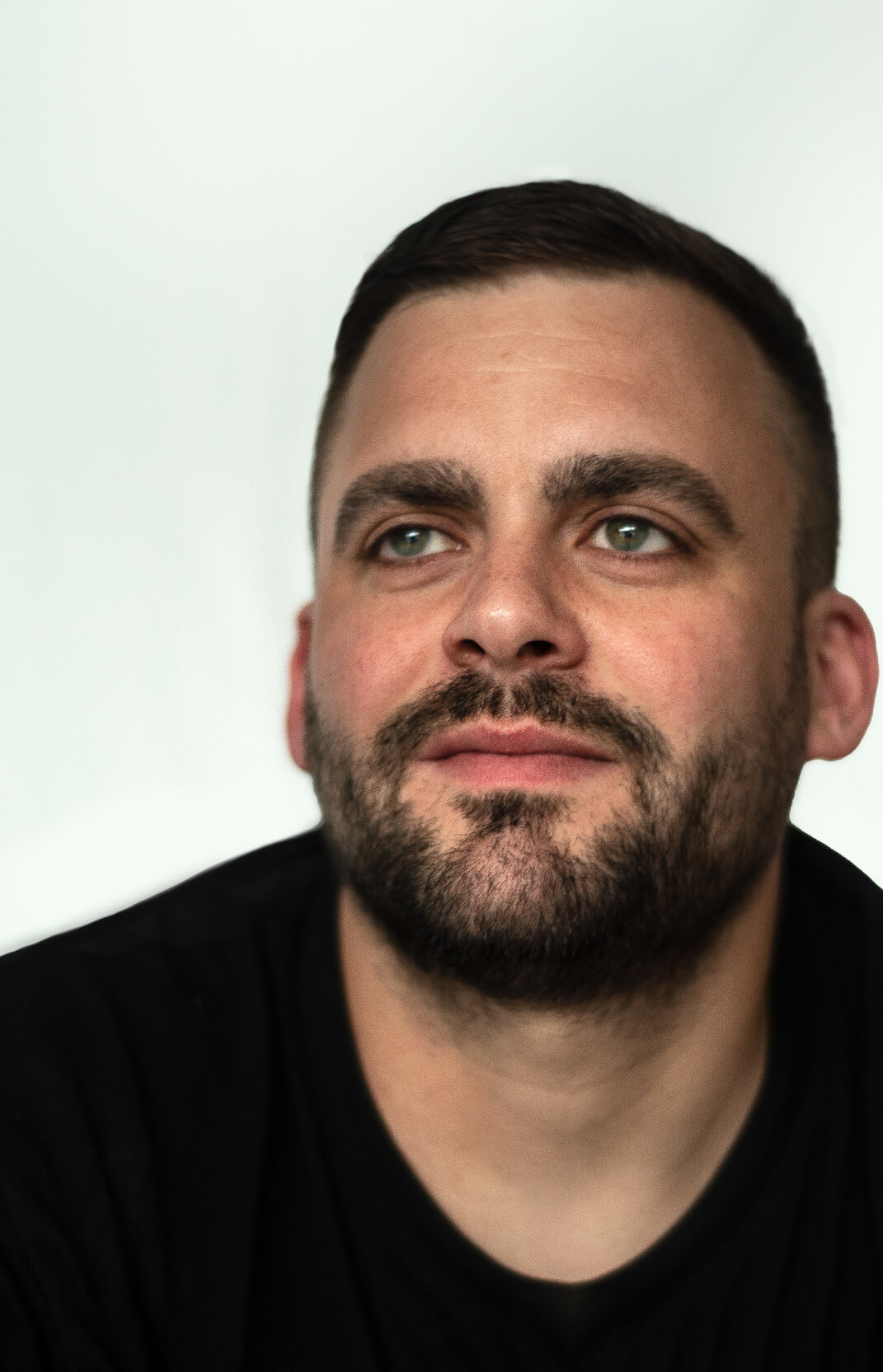 Remember, the Grand Prize Winner gets...

The contest is open to everyone who buys the Max Chapman: Remix Masterclass course. Once you've purchased that course, download the stems, create your original demo track and submit it (see below) for a chance to win.

Yes. If you want to find out more about the course, click here. Or if you're ready to buy, click here.


How do I create my demo track?

Once you've bought the course, you'll get access to the Max's stems. You'll find them on the 'Resources' tab on the course page. Use those to create your original demo track, together with your own sounds and creative ideas to make it stand out from the crowd.


How do I get hold of the stems?

Once you've bought the course, you'll be able to download the stems from the 'Resources' tab on the course page. Use those to create your original demo track, together with your own sounds and creative ideas to make it stand out from the crowd.

What you submit is completely up to you. The Deeperfect A&R team are used to spotting unpolished diamonds that they know will make it big. But our advice - submit your best work!

Upload your demo track to Soundcloud and send a link to academy@deeperfect.com with the subject line "Max Chapman contest demo"

Well, we can't promise, but if your track is a potential hit then that's a possibility.


What can I chat to Max about?

If you win, you'll get a 30 minute live video chat with Max. What you talk about is pretty much up to you - you could discuss your demo, your career, your production goals and how to reach them. Getting one-on-one time directly with a successful artist is such a great opportunity you're bound to pick up some amazing tips to help you succeed.

The contest closes on March 25th, 9pm GMT. So make sure you submit your demo by then if you want to be in with a chance of winning!

We're aiming to announce the winner in mid April.

We'll get in touch with the winner by email. So keep your eyes on your inbox in mid April.