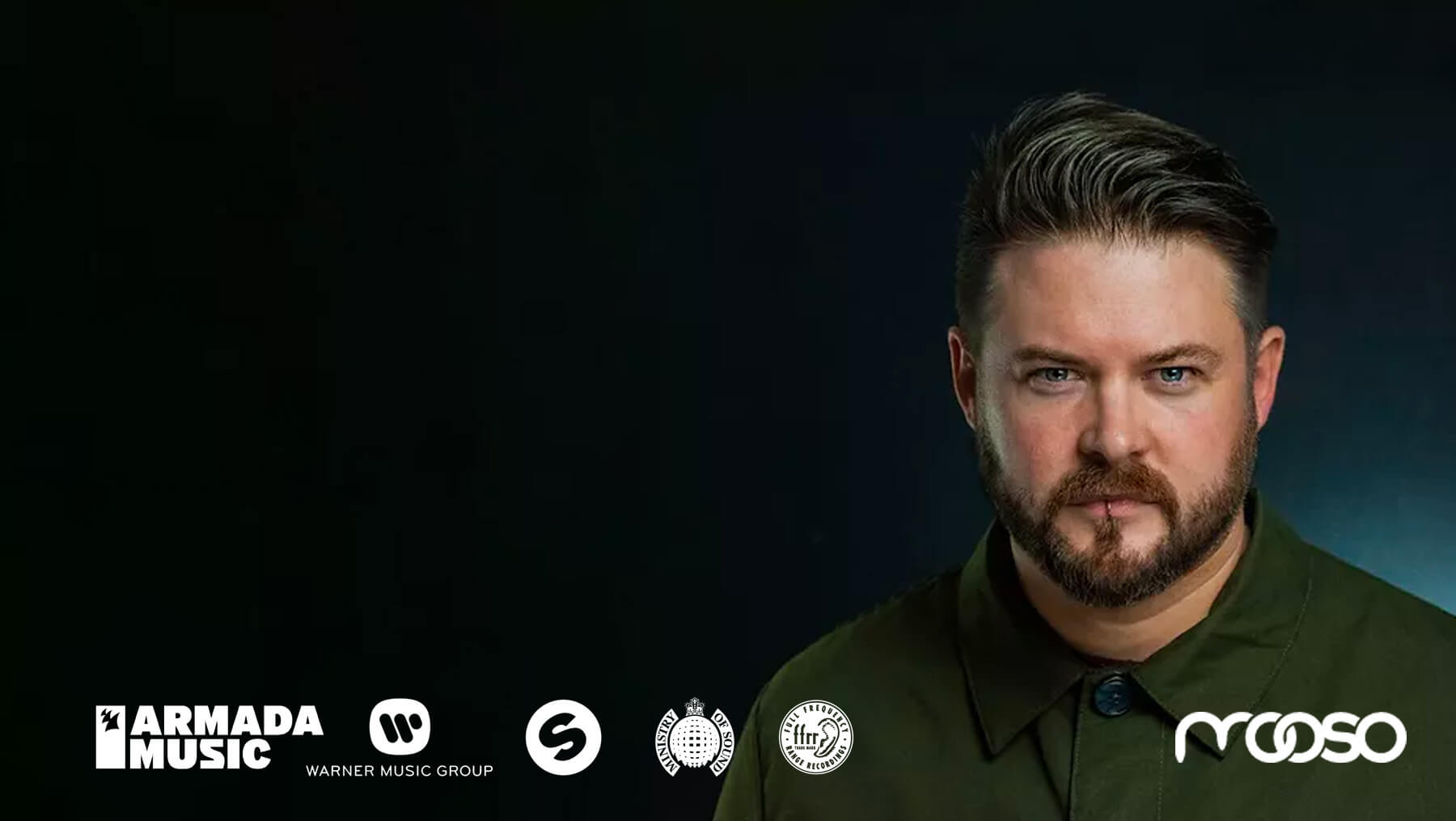 After receiving a phenomenal number of entries to our Mark Maitland Finish my Demo contest, we whittled them down to our favorite three and picked a winner.

The track is now being shopped to labels so Zac could soon be going from barber shop star to Beatport star!

We caught up with Zac over a Zoom call where he listened to the final transformation for the first time!

Watch Zac become the star of our brand new course From Demo to Dancefloor where you can learn exactly how Mark transformed his original demo track into the fully finished release-ready banger. You get to see every move Mark made in the DAW including the arrangement tweaks, sound design decisions and the mixing & mastering process.

Huge congratulations to our three shortlist finalists! Each of their demo tracks was fantastic so please check out their Soundcloud profiles to hear more of their music. 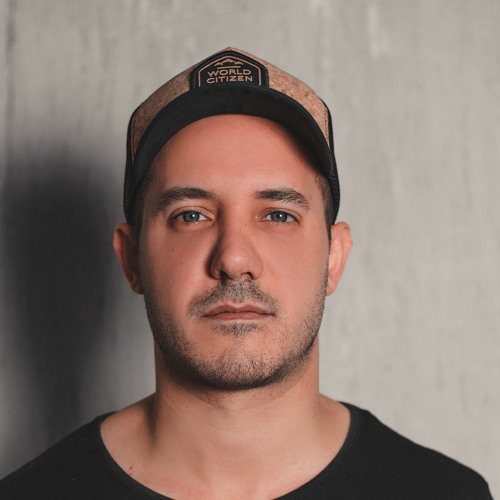 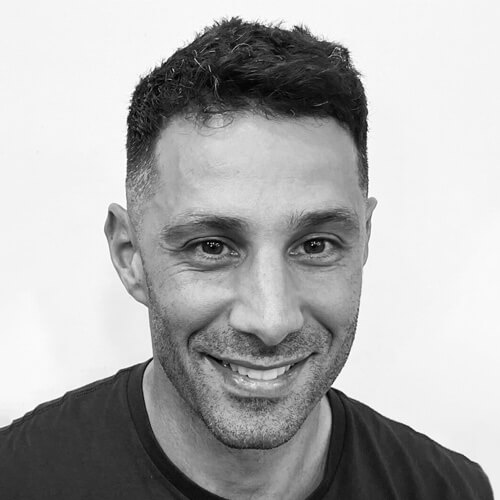 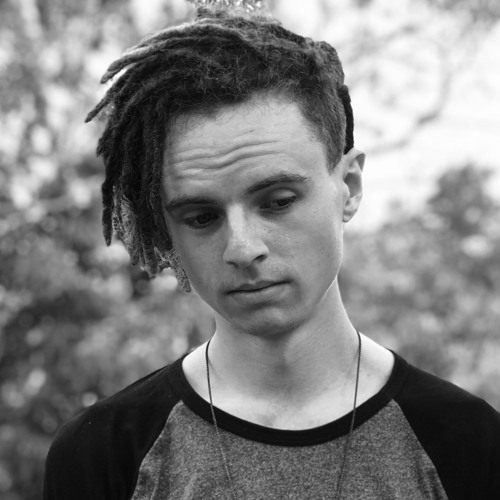 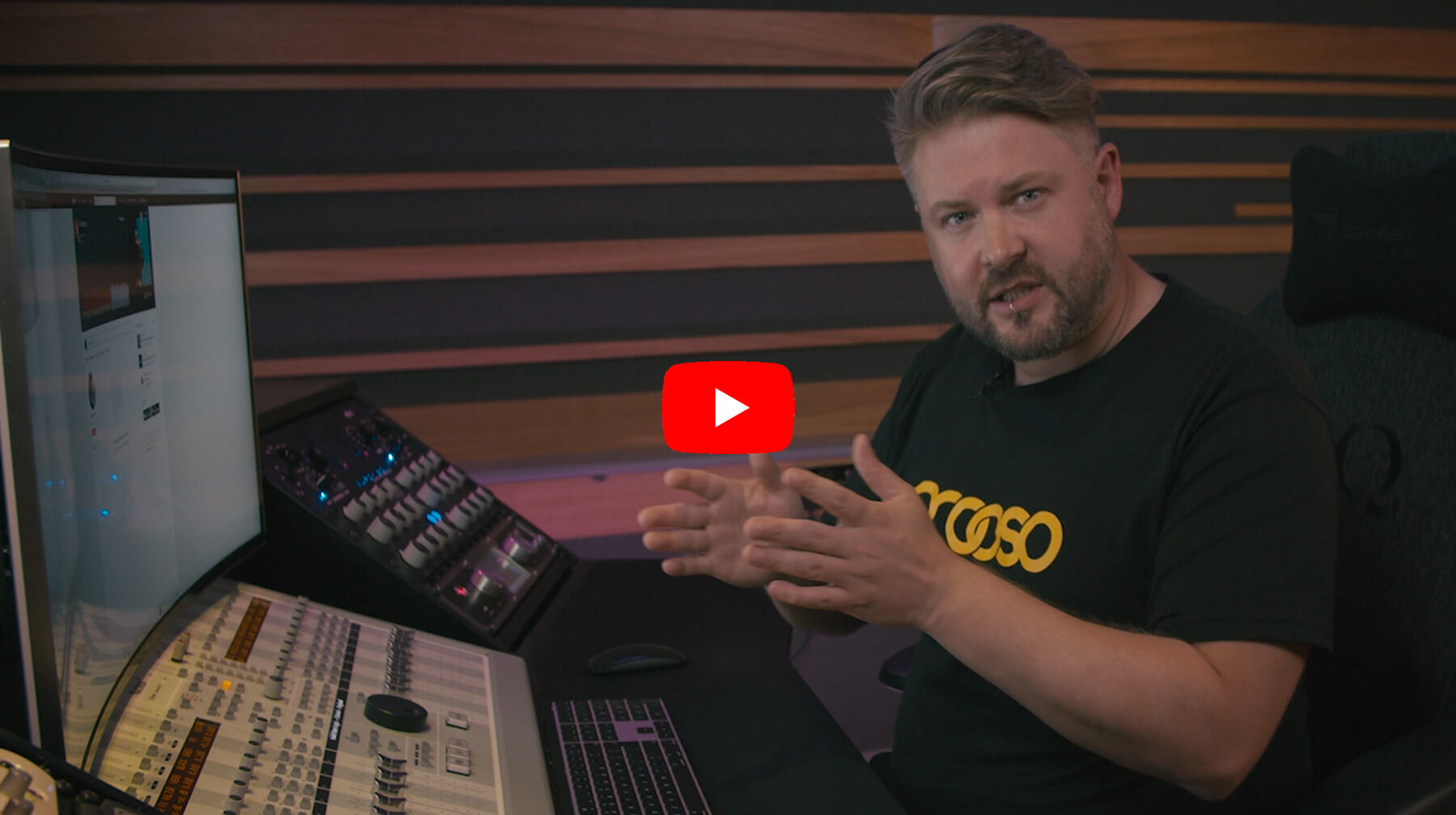 With over 500 million streams to his name, Mark Maitland of Mooso and Studio Eleven Music has worked with an enviable list of artists including James Hype, Low Steppa, Hardwell, Lost Frequencies and The Magician. His work has been featured on some of the biggest dance music labels in the world including Sony Music, Warner Music, Ultra, Armada, Spinnin' and Ministry of Sound.